Trip to Rome all year round

Rome is a very popular tourist destination thanks to its historical, cultural and culinary delights. Italy's capital is packed with attractions to appeal to every tourist - from ancient Roman monuments to modern art galleries and experimental cuisines.

This popularity has, however, made the city incredibly touristy. One way to beat this is to organize a tour. These can often allow you to beat the huge queues in Rome and often provide a view you won't get elsewhere.

Fontana di Trevi is the most famous and undoubtedly the most beautiful fountain in Rome. This impressive monument dominates the small Trevi square located in the Quirinale area.

The magnificent Pantheon still stands as a reminder of the great Roman empire and impresses visitors.

The Castle of Agios Angelos is an imposing building on the right bank of the Tiber River with a turbulent history even by Rome's standards.

The Colosseum is perhaps the most impressive building of the Roman Empire. Originally known as the 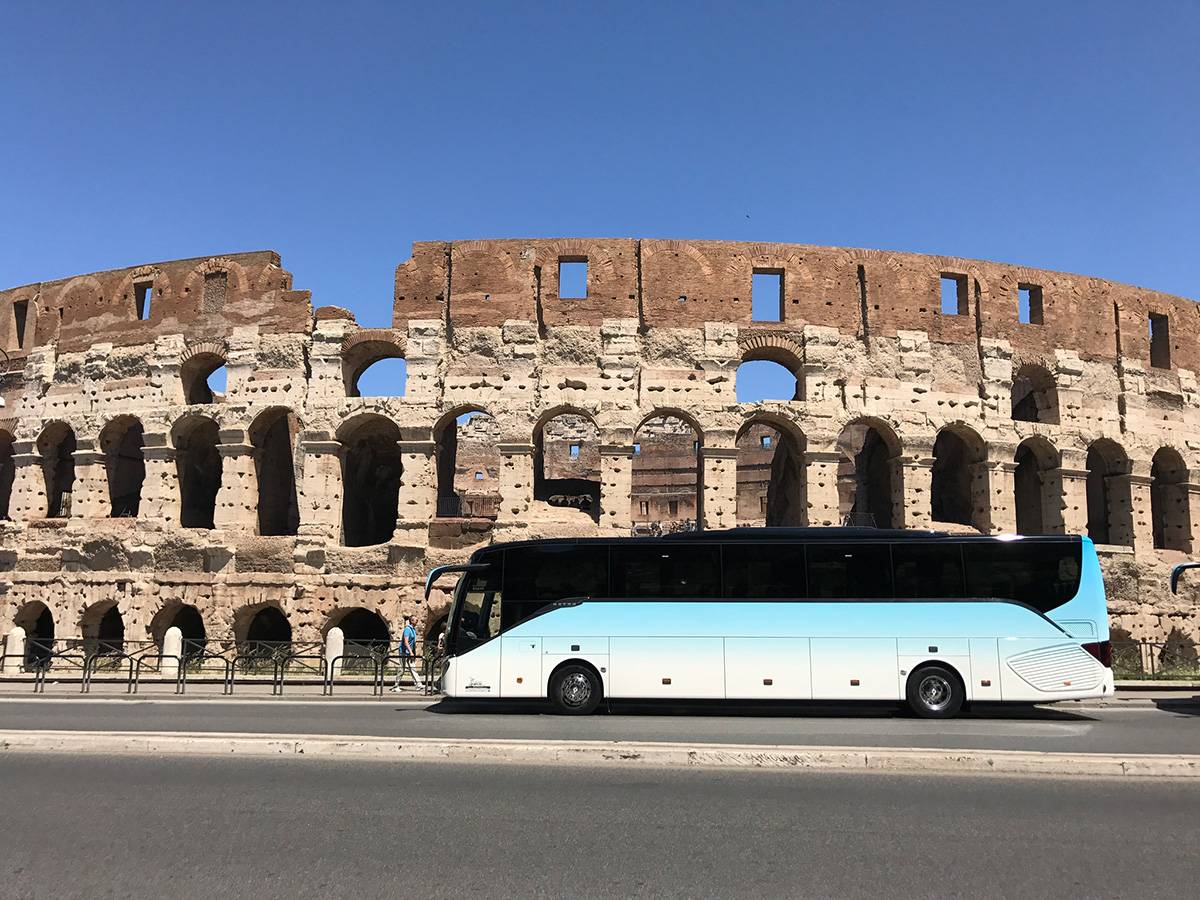 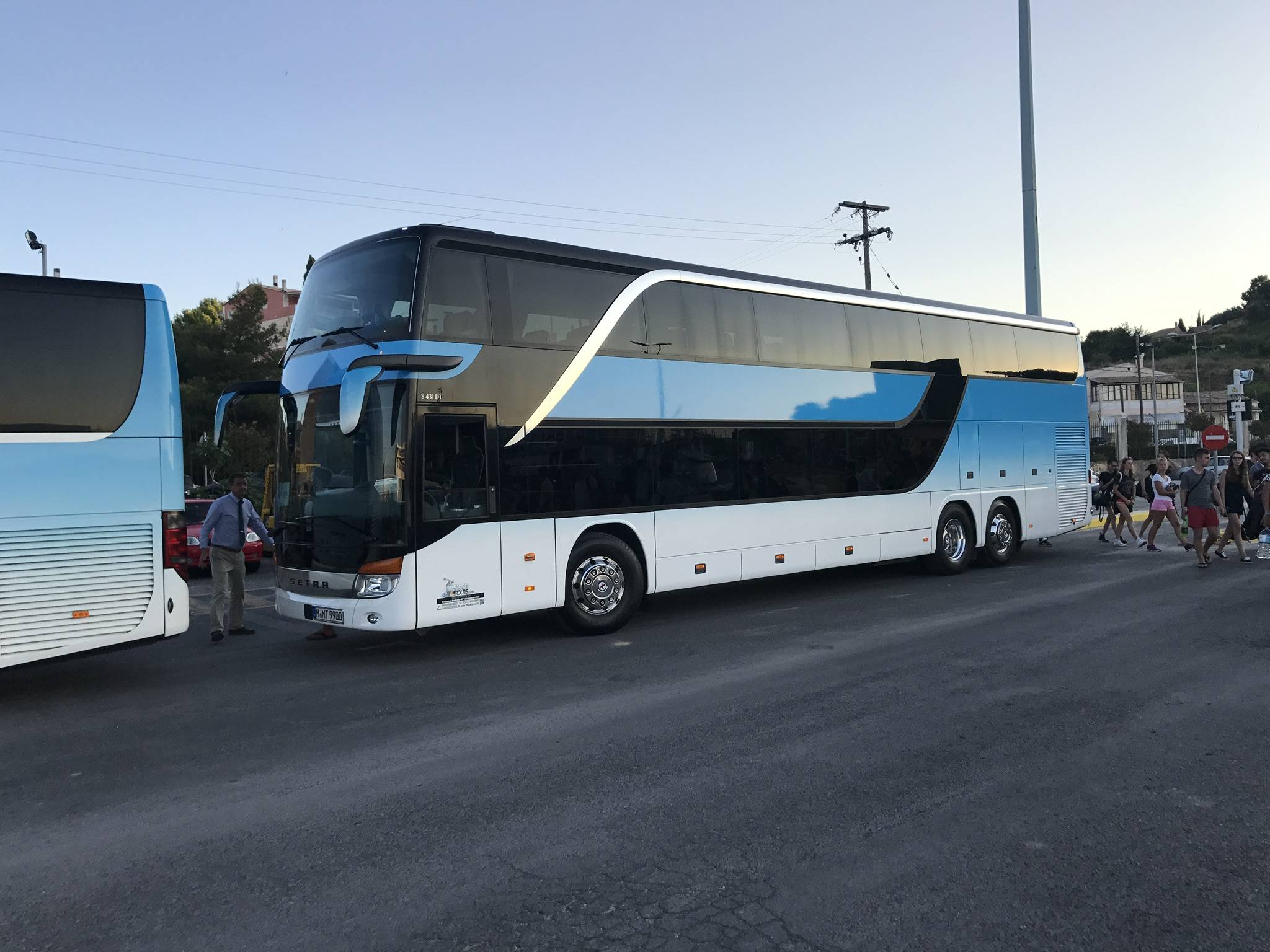 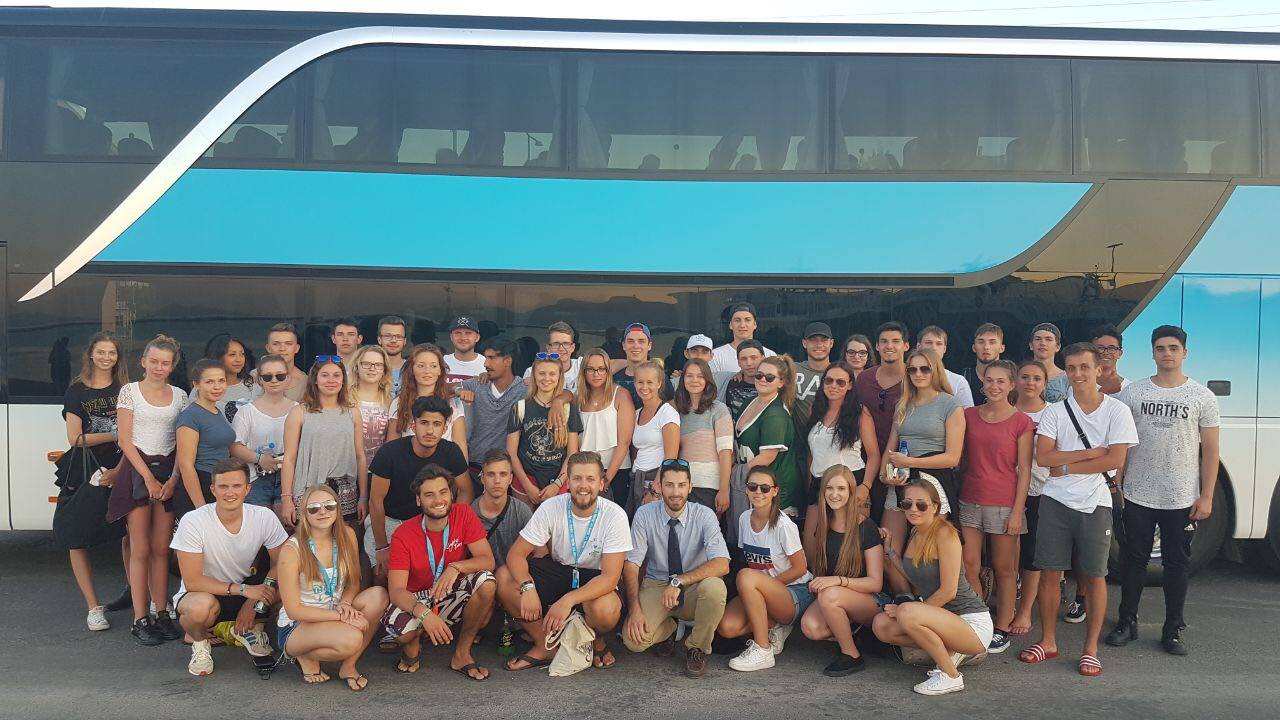 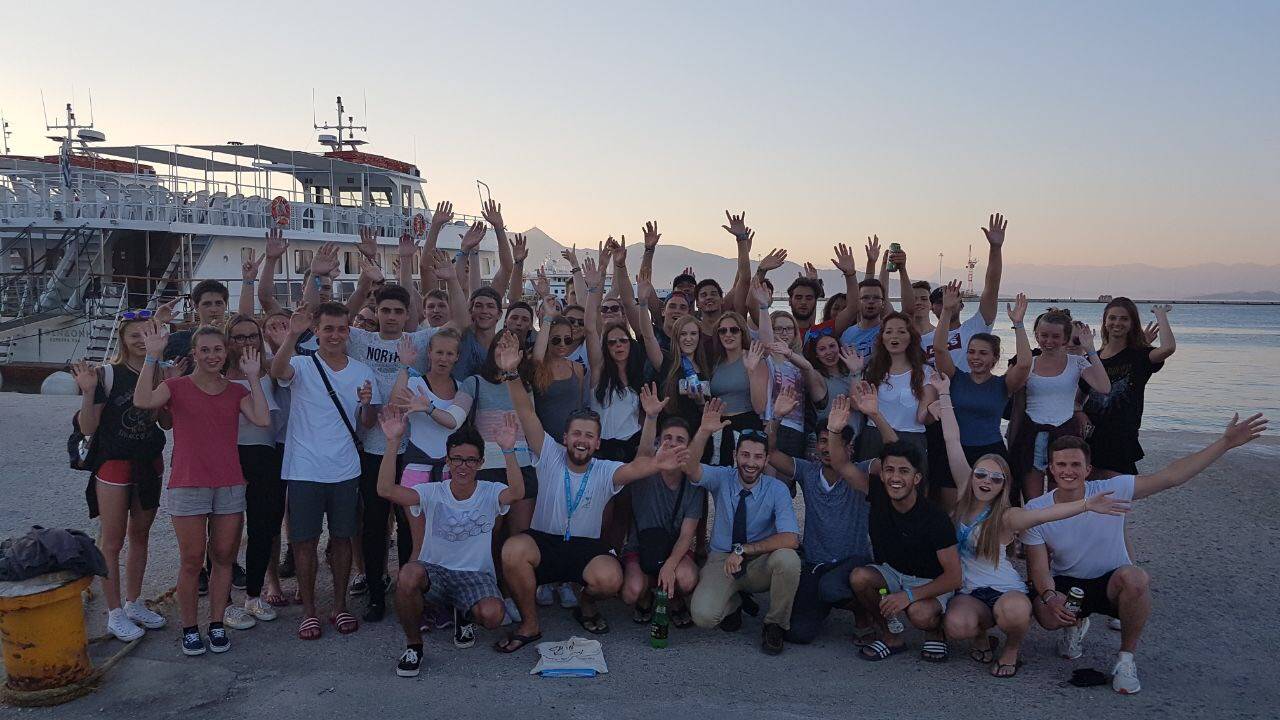 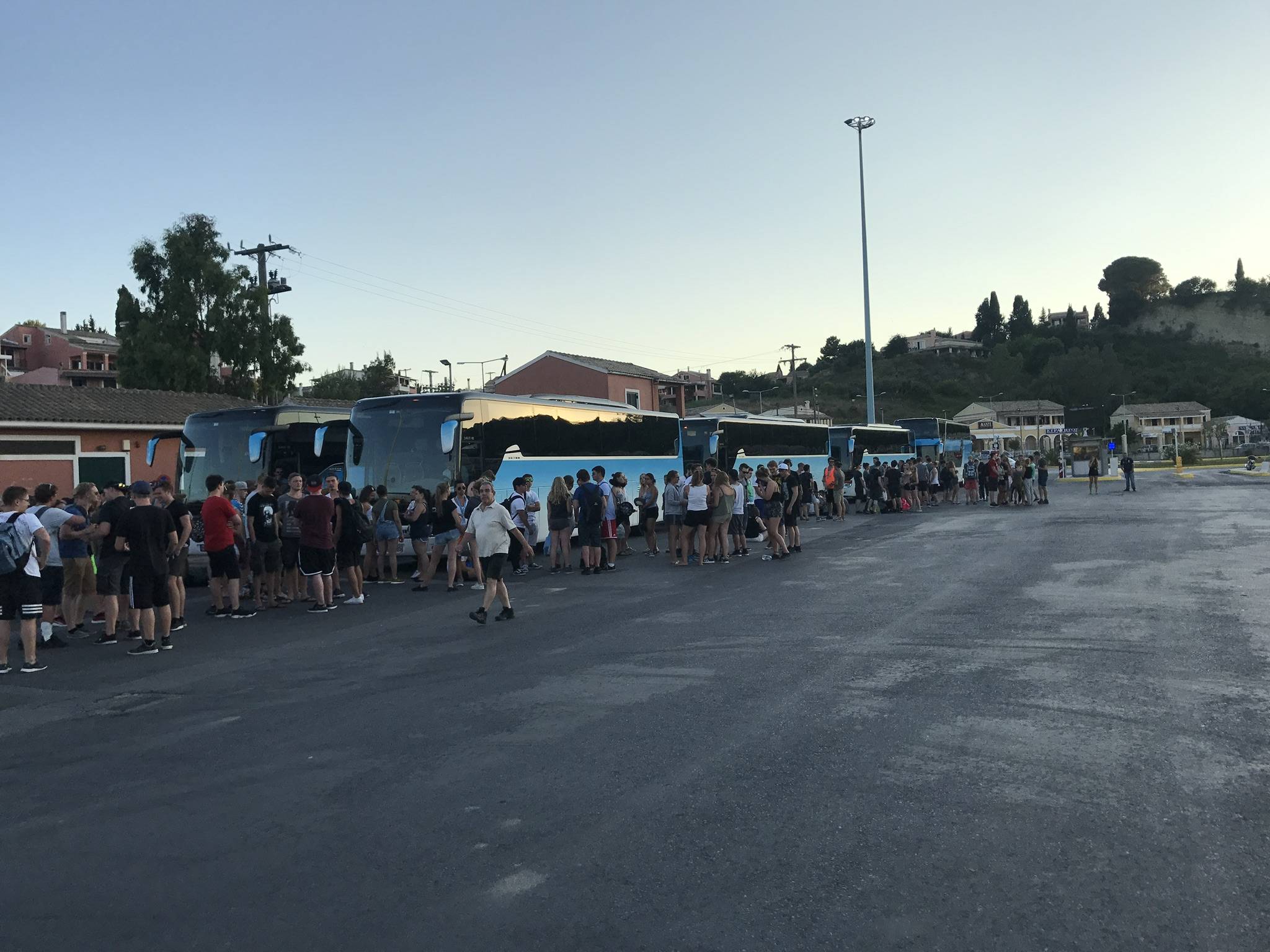 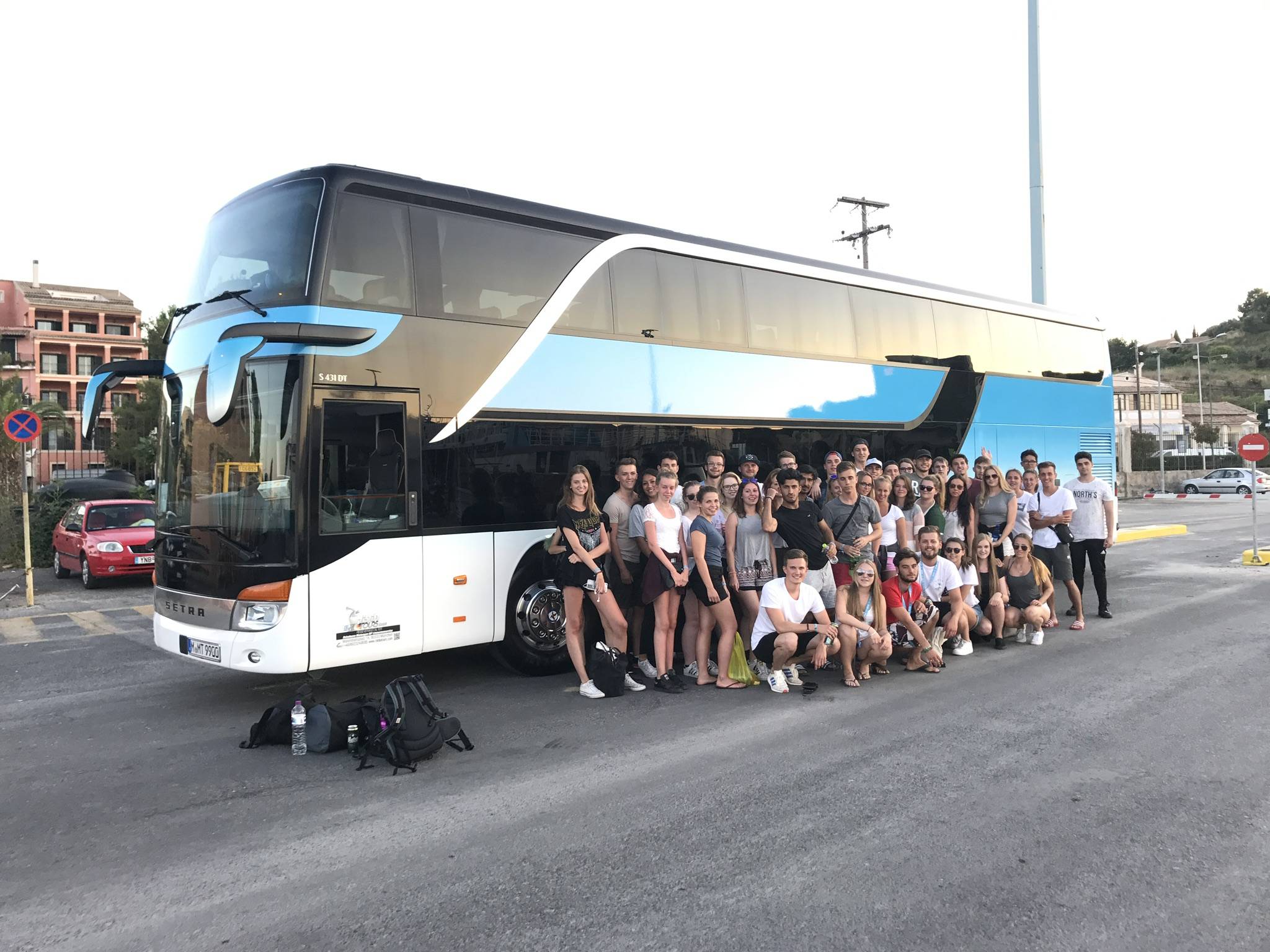 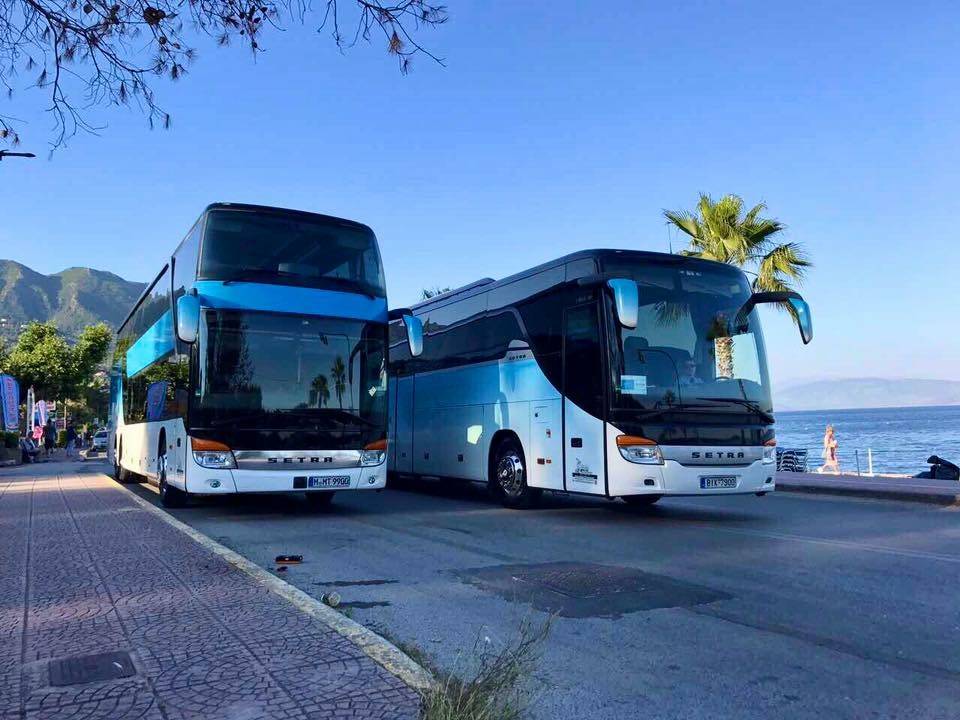